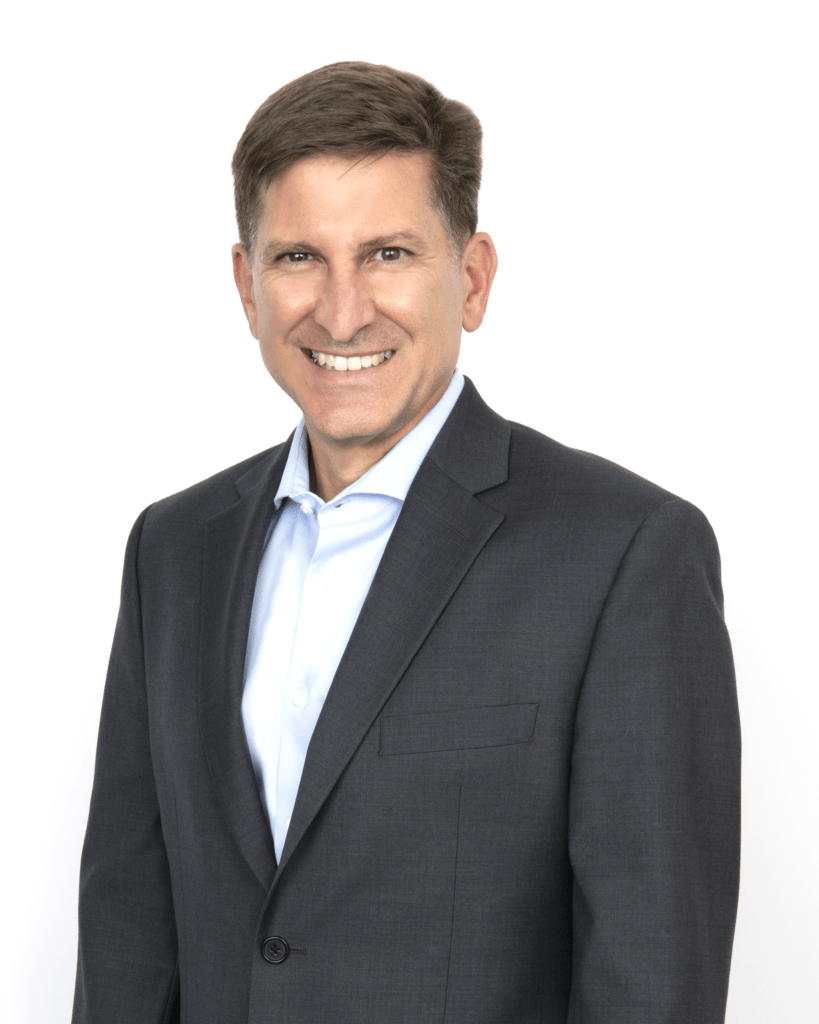 Mr. Richieri has extensive experience in CGMP manufacturing, process development and project management in the biotech industry. He has spent over 25 years designing, developing and optimizing manufacturing processes for biologic drugs. He received his Bachelor’s degree in Chemical Engineering from the University of California, Los Angeles (UCLA) and his Master’s Degree in Chemical Engineering from the University of California, San Diego (UCSD). As part of his Master’s program, he studied how modifications to the cell cycle can improve monoclonal antibody production; an expertise that served him well when he began his industry career working at Xoma manufacturing antibodies for clinical trials using microbial and mammalian cell-based processes.

In 1996, he joined Peregrine Pharmaceuticals and worked on process engineering for each one of the company’s clinical antibody programs. In 2002, Peregrine launched Avid Bioservices, a contract manufacturing subsidiary. During Avid’s formative years, Mr. Richieri, as Senior Vice President of Bioprocess Development and Manufacturing, was responsible for attracting many new clients to utilize the company’s contract development and manufacturing services. He provided oversight in all aspects of the development and production process for both American and European clients dealing with FDA and EMA directives regarding manufacturing compliance. During his tenure, Mr. Richieri also helped Avid diversify its production capabilities to include several large stainless steel bioreactor units, as well as the more agile single use disposable units. He led comparative studies to evaluate the system performance of both types of bioreactors and presented these results at major conferences as case studies, making Mr. Richieri a recognized authority on disposable manufacturing and cost-effective biologics production. Since 2011, Mr. Richieri has been acting as a consultant to the pharmaceutical industry, including being named as a Samsung Global Advisor for their biosimilar program and as acting head of biologics production at Syngene International.