Oksana Lukash currently serves as Vice President, People at Avid Bioservices and has more than 20 years of human resource experience across a range of industries. Prior to joining Avid, Mrs. Lukash served as vice president, people & culture at Oncocyte Corporation. During her three-year tenure with the company, she was instrumental in driving three acquisitions and the successful integration of the acquired entities. Mrs. Lukash is also credited with growing Oncocyte’s employee base by nearly 600%, with less than 5% turnover and securing recognition for the company multiple times as a “Best Places to Work” locally and national. Throughout her career, she has also held senior human resources roles with several other leading life science companies including Avanir Pharmaceuticals, Agendia, and Clarient. 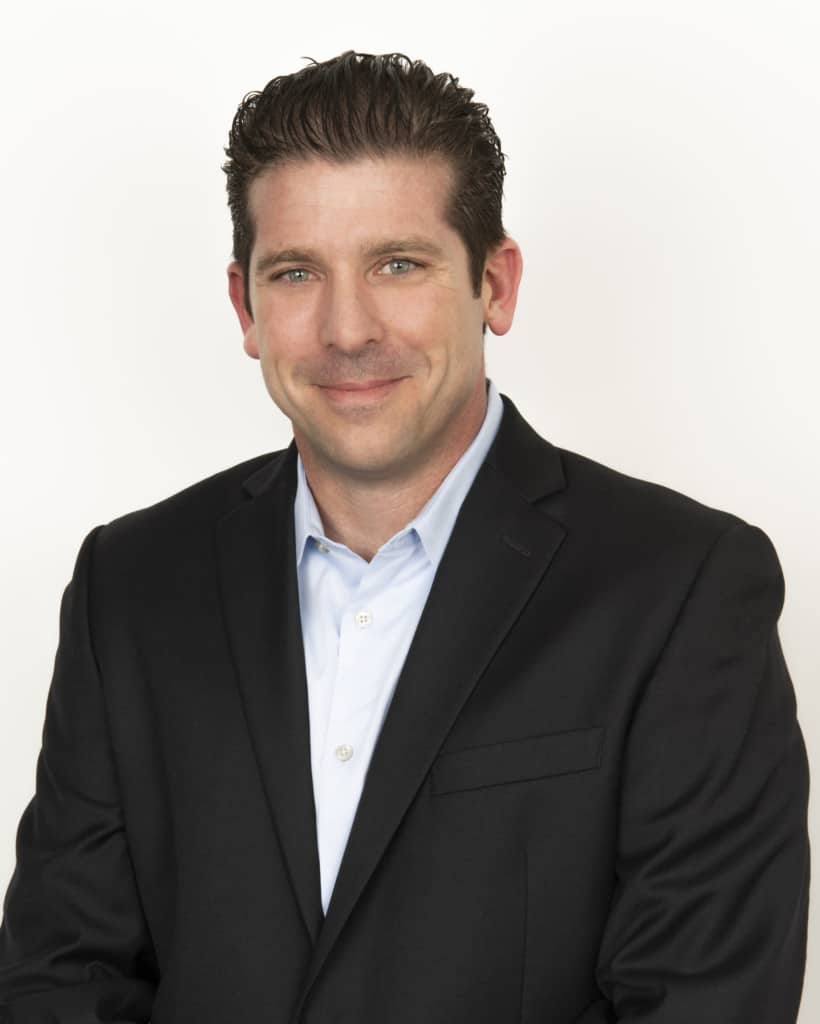 Next Up →
Nick Ferguson
Mr. Ferguson has over 20 years of industry experience.